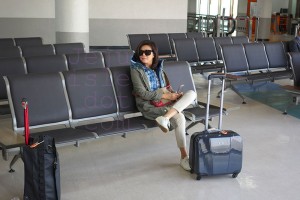 I was brought-up in the islands . a couple which form a city in itself or a larger hand-ful to form a nation . and have been returning and seeking ever-since while mostly dwelling along Global metropolis, so my take on several known and unknown islands around the Pacific Rim :

I sought, bought and sold property in JejuDo (Jeju is the island, and ‘Do’ for South Korea’s administrative district) just prior to its real-estate BOOM over the Millennium . it is a joyous mix of pleasure and business, as you are driven around parts of the island which you won’t have, if just coming for a vacation . and as the BOOM recently accelerated onto the next gear, as the Chinese snatched-up land and business all over the island : I am about to move-in, at least part-time as new projects dawn .

I wish cell phones a good decade past were crisp enough to record with hand movement stabilization, as there were rare signs of civilization then venturing outside of Jeju or SeoGuiPo, and you were just so glad to meet even a youngling // where-as now cute and unique cafes and pensions dot around the island