While the most popular Summer vacation spot was Haeundae Beach on the South-Eastern tip of the Peninsula, Jeju was always the cooler destination as it was just about the only tropical island large enough to handle herds of tourists and larger hotels . but it was expensive to fly, so some even brought their own cars on ferries from inCheon or Mokpo . 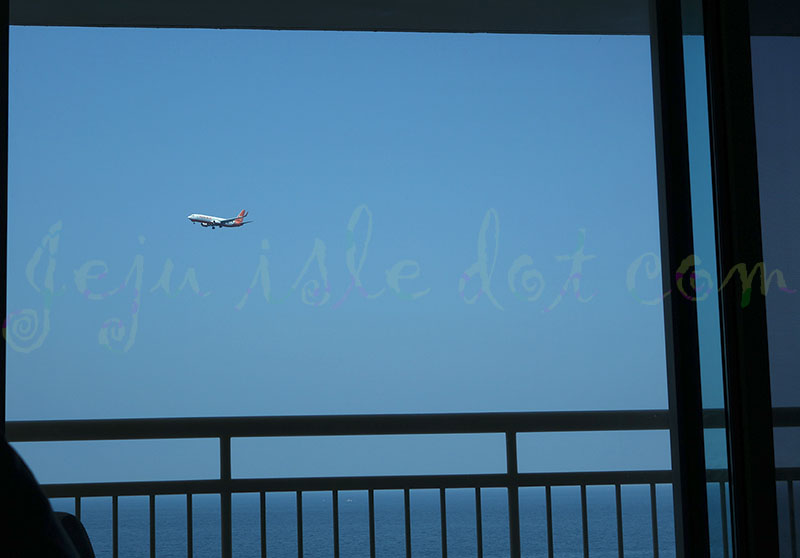 creation of discount airlines in Korea too changed all that – although some were mere subsidiaries of the same larger airline companies . most fly to Jeju and South-East Asia . the cheapest are in-bound morning and out-bound evening flights (just the opposite of normal vacationers) from GimPo, the older international-now-turned-domestic Aiport costing even an incredible W20,000 !!!

First flight out of GimPo Airport is around 6:30am, for about an hour’s joyous flight . then the last flight out of Jeju would be 8:30 / 9:30pm depending on your airline . the earlier and latter flights are quite crumbled in schedule, so expect mass panic at check-in and departure clearance !