(PHASE 1) in the beginning only Jeju KAL Hotel (constructed 1974) operated by Korean Airlines stood among the then flat-lands of Jeju City . then another on the opposite side (South) of the island in SeoGuiPo City . (PHASE 2) then Korean Tourism Board planned a deluxe hotel complex at South-West from 1978, and JoongMun Tourist Site came into being on 1991 with larger hotel and condos – all with their own beach and pool, of which the latest addition is Kensington Hotel however in-land .

( PHASE 3) Jeju island’s first real estate BOOM came a few years later towards the end of the Century, with investors buying-up land especially around the beach-side roads . (PHASE 4) then with discount airlines forming in Korea about 5 years Post-Millennium : owners began building affordable lodging on their lands, resulting in lots of pensions all around the island . (PHASE 5) a new law came into effect granting residency to Chinese who purchased property in Jeju island, thereby more larger hotels mostly in or near the city appeared to cohort them . 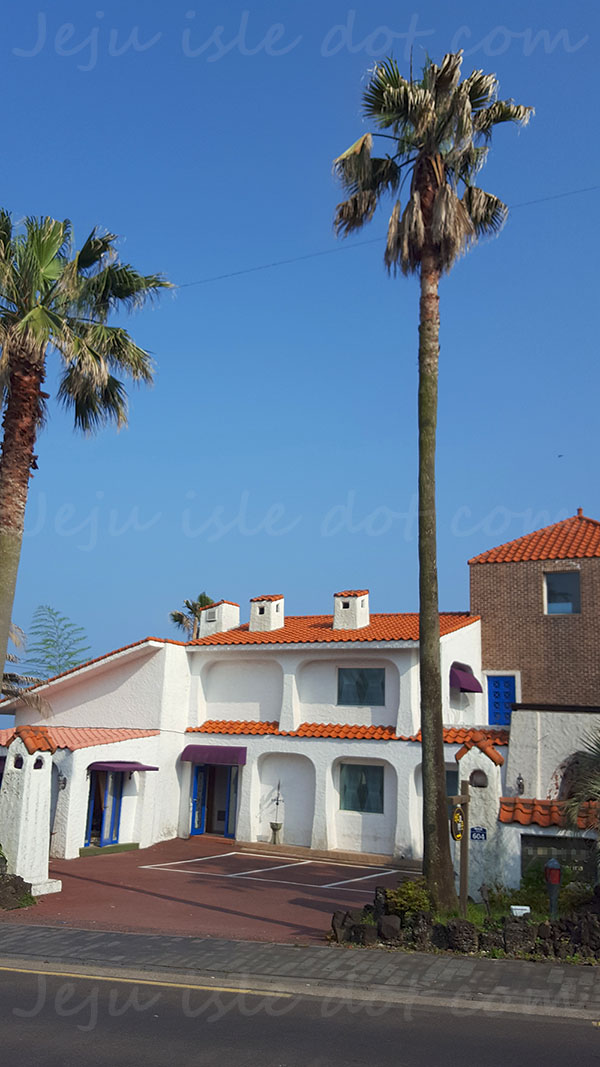