Jeju is a tourist and farming island across the Southern tip of South Korea towards Taiwan . it is slightly larger than Oahu island forming Hawaii, approximately 10 times Santa Catalina island off Los Angeles, California and roughly 7 times Staten island across Manhattan in New York City . Western shores off the Korean Peninsula is cluttered with humble small islands formed of fishing villages but this one is large enough to contain developing civilization, thus has been a neglected site to send out-cast noble powers in the ancient era . oranges were cultivated here when the whole of South Korea was developing after the Korean War, and served as a major domestic tourist destination with much from neighboring Japan also .

the Capital of Jeju island is Jeju City which was about the only place to buy things, so much so that KAL Hotel operated by Korean Air was the only building block standing high-up over the seventies . after which a satellite city in the name of NEW “Shin” Jeju came to place just adjacent West and this area on the Northern tip of the whole island is the center of administration as well as where all major real estate deal is made . 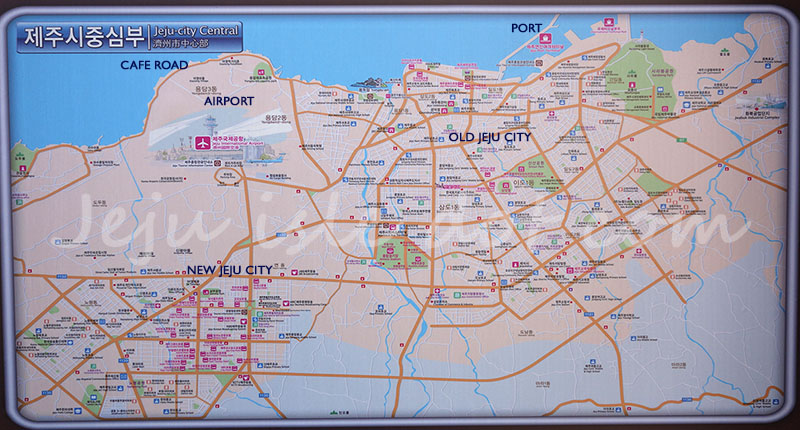 as South Korea raised the ante as a Worldly i.T.Power steadily from 1980 towards the Millennium several things happened noteably a decade after, to change much of its demographics :